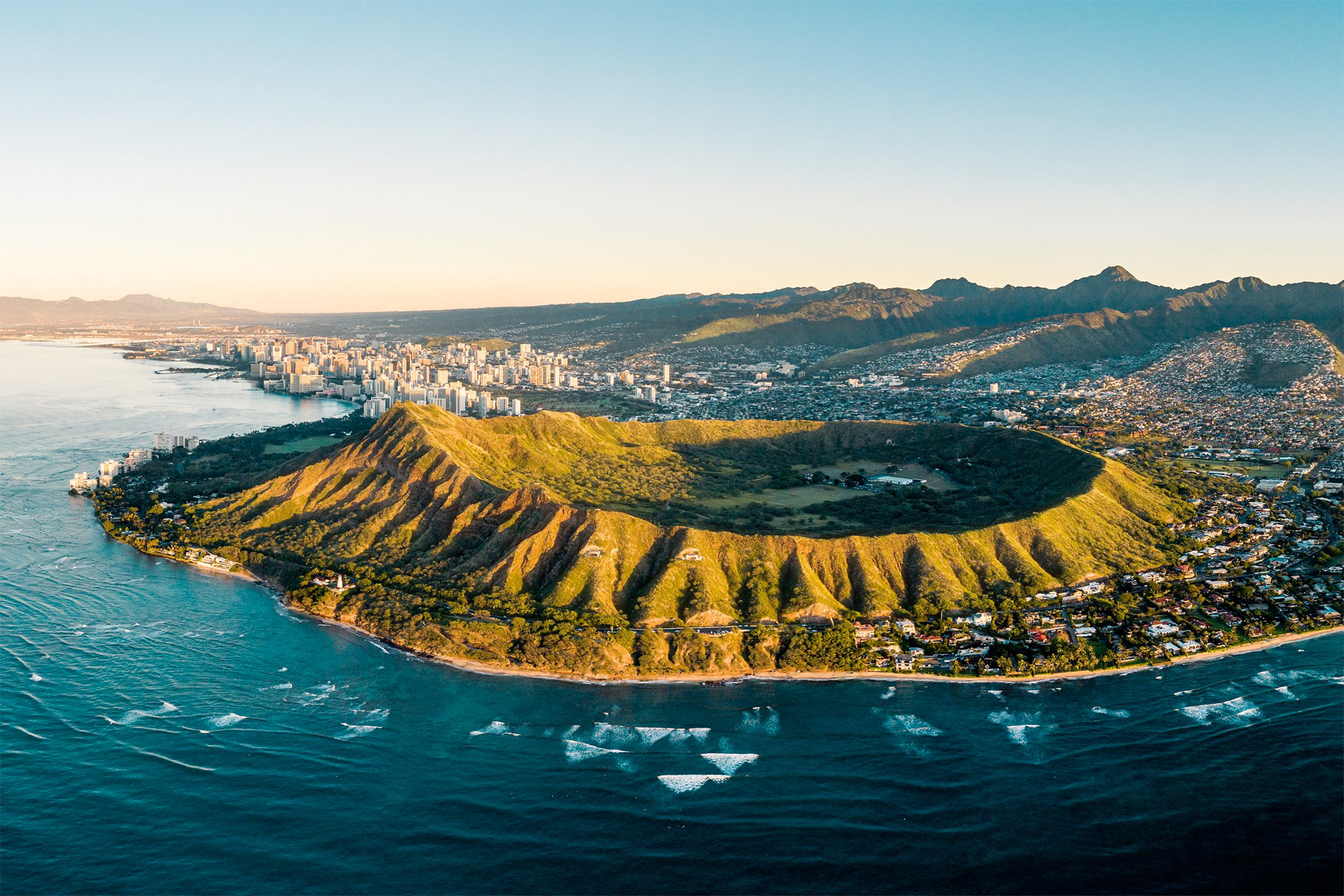 We’re pleased to share the Oahu real estate update for May 2020.

The Oahu real estate market continued to see muted activity as a result of the COVID-19 pandemic that began in late March. As anticipated, single-family homes sales were down 22.5%, and condominium sales saw a steep 51.2% decline compared to May 2019. Median sales prices were mixed with the single-family home median up 3.5% to $797,000, while the condo median sales price declined by 4.4% to $399,000.

Single-family home sales in the mid-range levels between $600,000 to $899,999 saw the largest declines at 26.3% compared to last year, while sales in the $1.4 million and up range remained relatively even. The condo market saw sales declines of more than 30% at every price range but was most impacted at the $1 million and up range, which dropped 85% with just six condo
sales compared to 40 sales in May 2019.

Despite the year-over-year decline in sales activity, the market showed signs of improvement. The demand for single-family homes is still strong, as indicated by a near record-low median of 13 days on market.

Effective Friday, June 5, the City and County of Honolulu further lifted restrictions on real estate operations allowing for open houses with certain restrictions, including limiting the number of attendees to 10. Both in-person and virtual open houses are available.

As the state continues to reopen, we are already seeing a steady increase in activity that, in turn, helps to drive our local economy.

Courtesy of Honolulu Board of Realtors 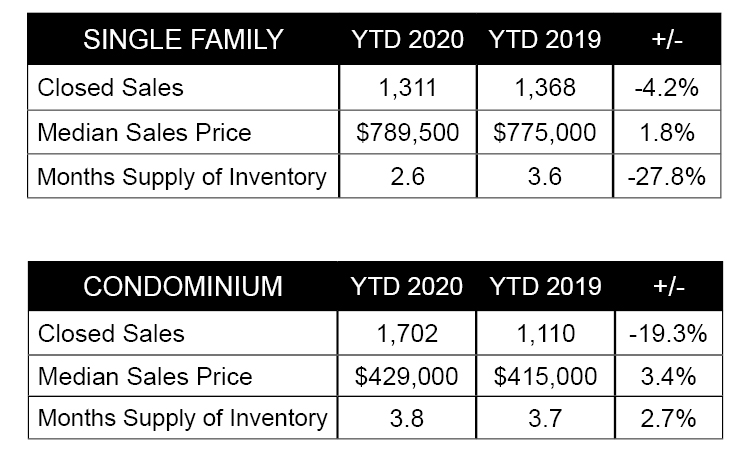