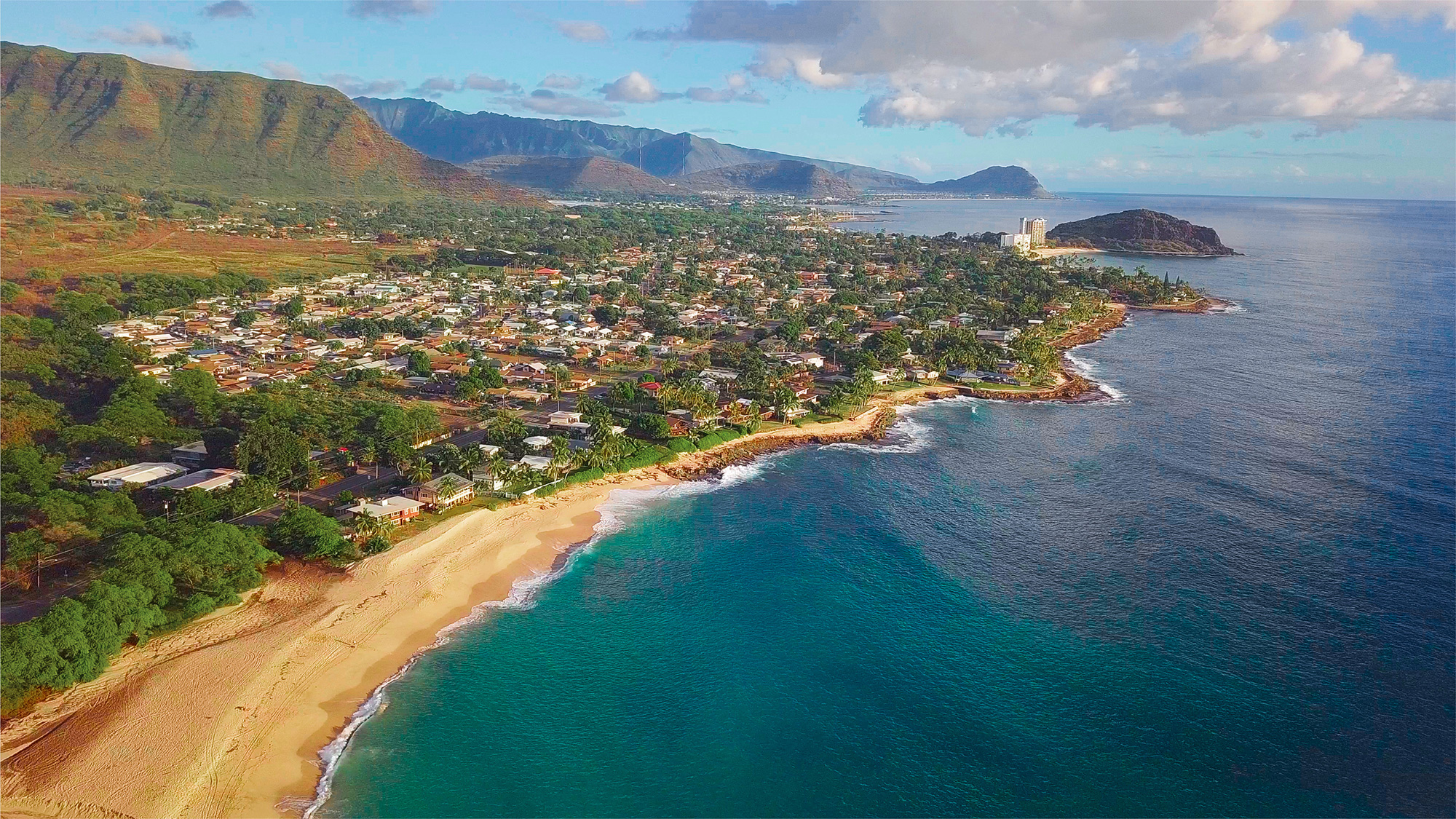 Oahu single-family home sales dropped by 0.6%, while condo sales marked a 1.7% increase compared to the same period last year. The modest jump in sales activity is the first year-over year sales increase for the condo market since January.

In accordance with Tier 2 of Mayor Caldwell’s Honolulu Recovery Framework, REALTORS® continue to host modified in-person open house showings, which are limited to no more than five people in a home at any given time. As an essential business, real estate remains open with modifications, and REALTORS® continue to serve the housing needs of their clients, buyers, sellers, and landlords while observing social distancing, wearing a mask and utilizing heightened sanitation practices. 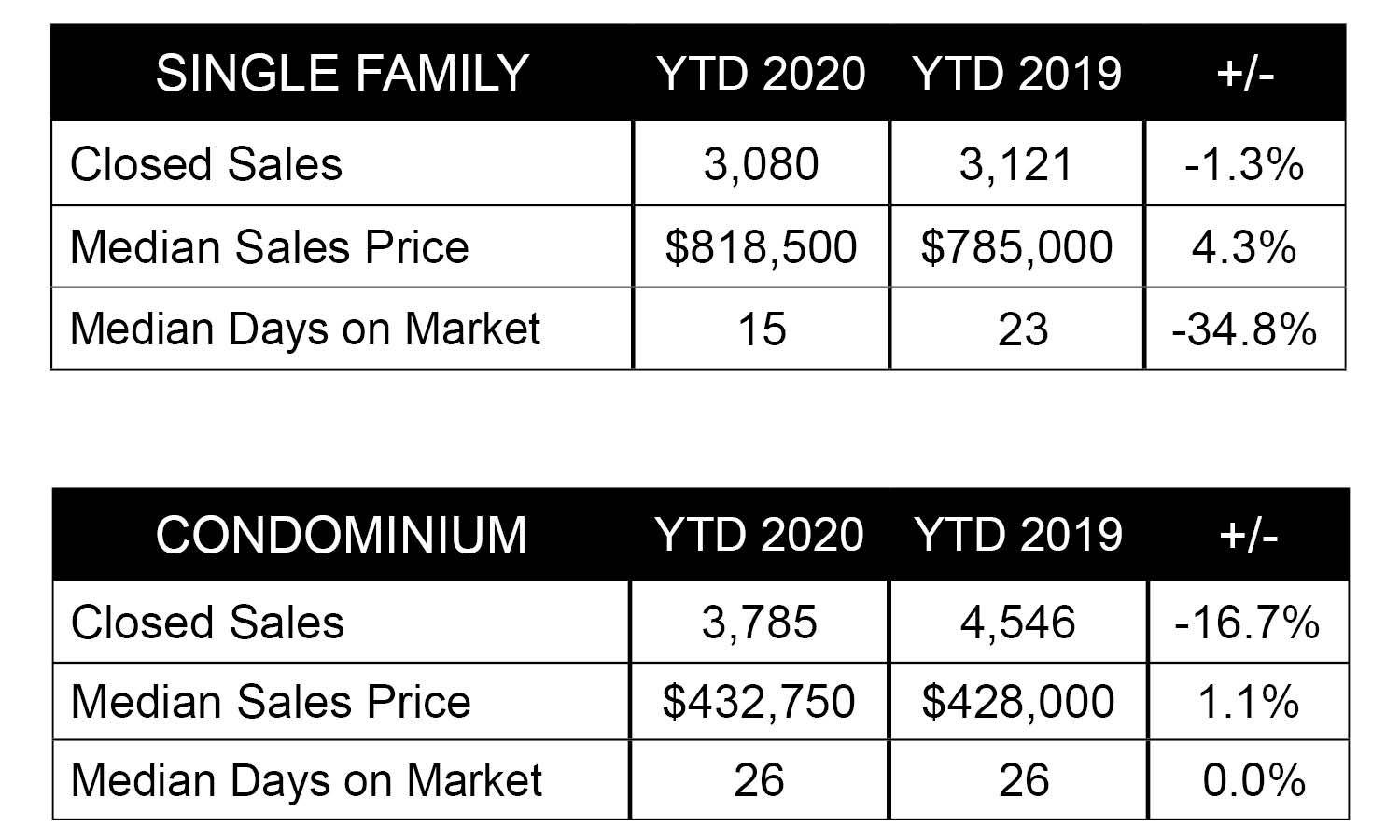