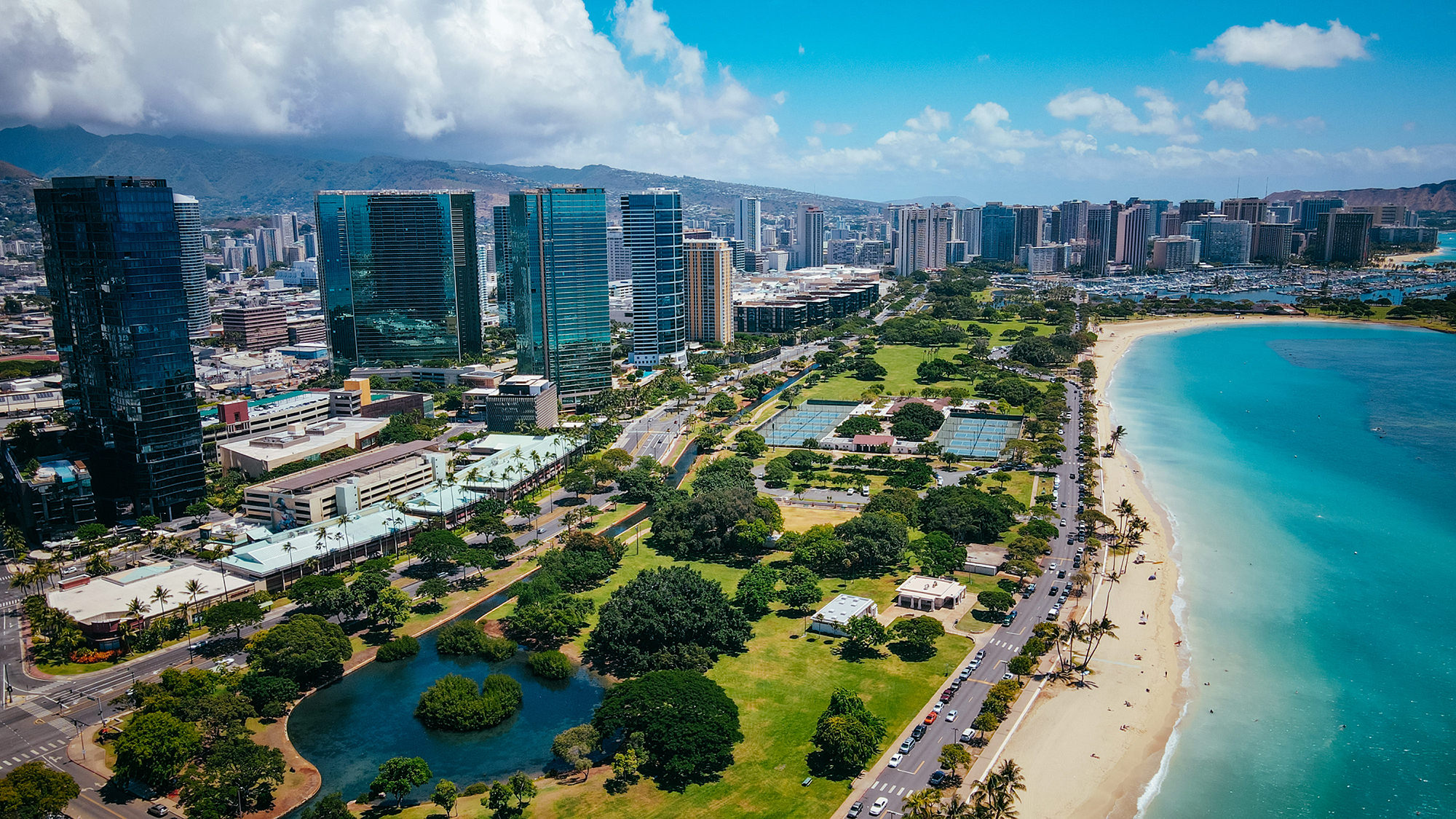 The Oahu housing market continued to gain positive momentum into the new year with closed sales of single-family homes and condos increasing 9.8% and 3.4%, respectively over last year. 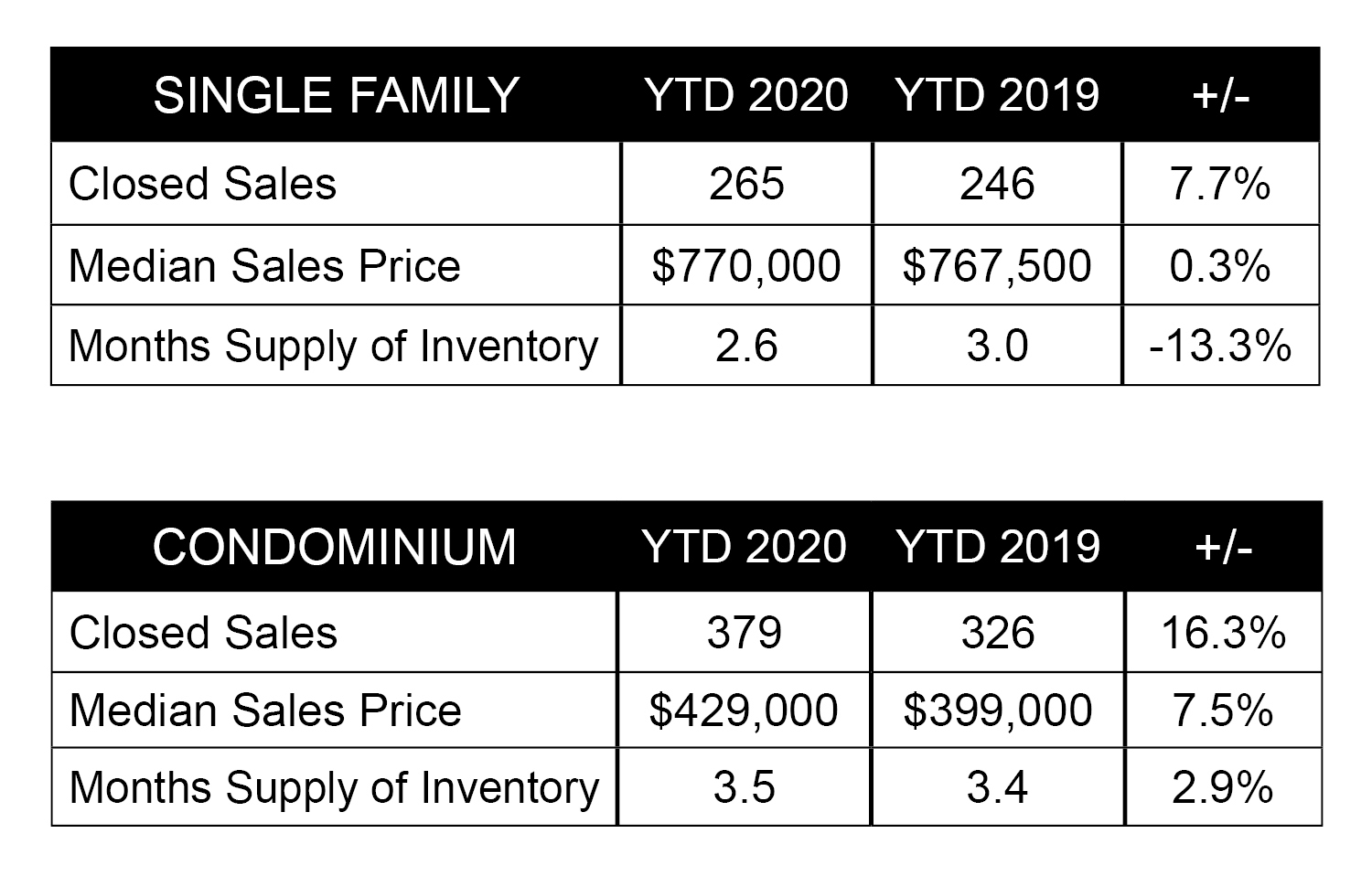