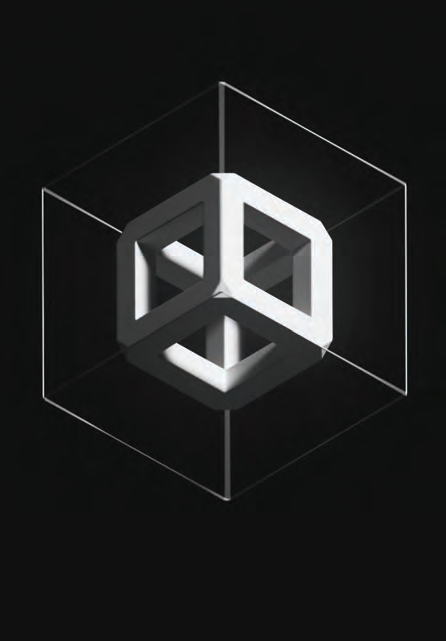 In 1973, a Sotheby’s decision to auction 50 contemporary works of abstract and pop art unsettled traditionalists and stoked critics. As it turned out, the auction was a resounding success and became a major inflection point, raising the visibility, marketability, and appreciation of the works of living artists.

Fast forward to today. In April, Sotheby’s sold a collection of non-fungible tokens (NFTs) by a digital creator known as Pak for a total of US$16.8 million. By the end of October, its NFT sales totaled more than US$95 million.

NFTs, which are digital tokens certifying the authenticity of digital creations, surged in popularity beginning last year, prompting a debate among art-world observers over whether they were a pandemic-fueled craze or a legitimate new facet of the market.

Recent NFT sales have quieted many naysayers. Sales totaled US$2.5 billion in the first half of 2021 and a stunning US$10.7 billion in the third quarter, increasingly attracting a broader audience to the art market and drawing the attention of traditional collectors.

Sotheby’s Natively Digital auction in June, which sold 28 NFTs for a total of US$17.1 million, drew 1,300 bids from 24 countries. Of those, 75% of bidders were new to Sotheby’s, while 30% were crossover bidders from the auction house’s traditional business. At gavel, 70% of buyers were new. 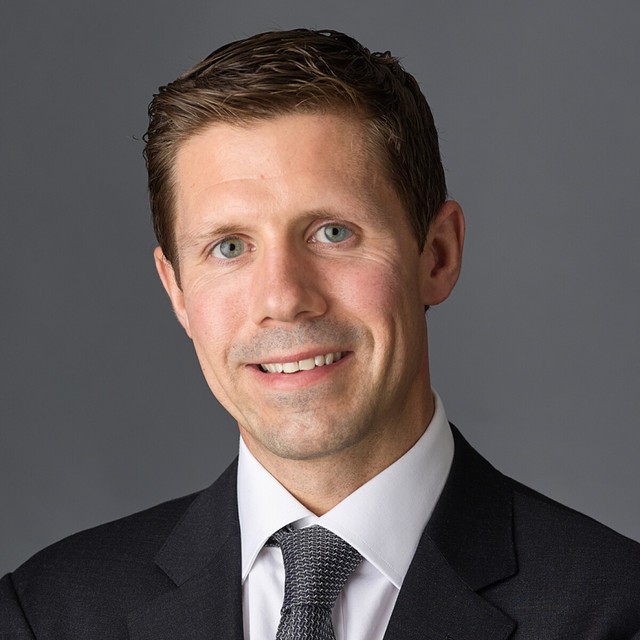 “I’ve been at Sotheby’s for 17 years and haven’t seen anything as innovative and exciting come to the market as NFTs,” says Sebastian Fahey, a managing director at Sotheby’s. “I don’t see digital art as something that takes away from other mediums. It is additive to the traditional art world and especially so when it comes to generative art.”

But NFTs require adaptive thinking by traditional collectors. They own a digital file that proves they possess the original digital creation, and they have to have some comfort in dealing with cryptocurrencies. (The digital assets are acquired using digital currencies, primarily Ethereum, because most NFTs are recorded on the Ethereum blockchain—essentially a digital ledger.)

While NFTs’ unique aspects could potentially sustain a divide between digital and traditional collectors, the entrance of large auction houses into the market has gone a long way toward stitching the two together.

Exhibitions of digital works have been an effective way to broaden appreciation, Fahey says, adding that Sotheby’s hosted physical exhibitions of NFTs on screens in gallery-like settings in London, Hong Kong, and New York City during its first Natively Digital sales.

“People who couldn’t grasp the impact on a small screen walked in and said they could really see how it worked. The future of digital art will be shaped by these digital exhibitions. There are discussions about opening digital museums,” he says.

“Ultimately, we want to provide a bridge between the traditional and digital art worlds.”

This article originally appeared at https://www.sothebysrealty.com/eng/nfts-additive-to-the-art-world-require-adaptive-thinking-for-collectors