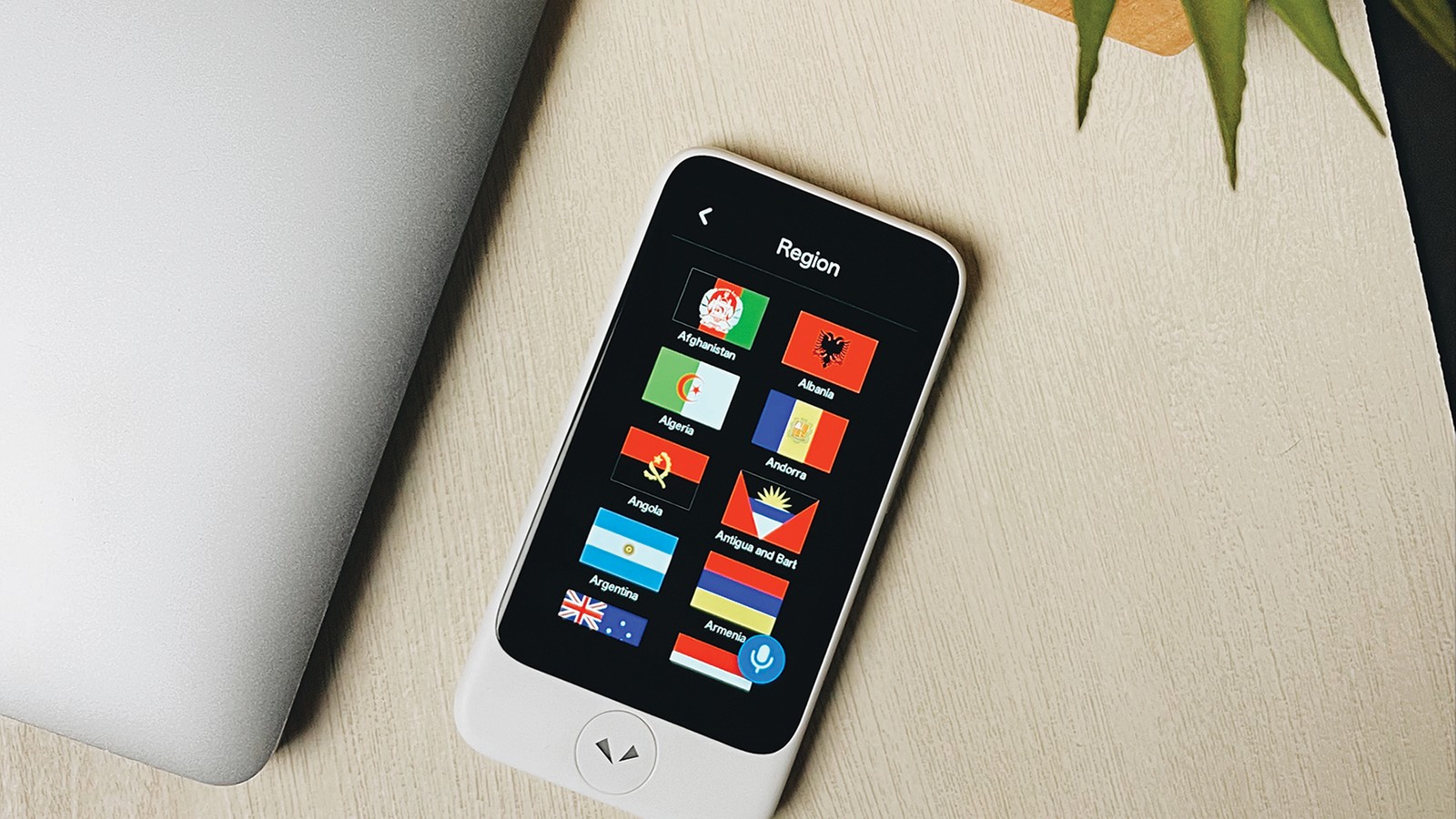 For those returning to travel­ after a long hiatus, these smart items can make for a truly bon voyage.

This French audio company builds some of the finest headphones in the world, and the Celestee is Focal’s newest creation. While some of its models sell well north of $3,000, this $990, wired, over-ear design offers the same, closed-back frame of pricier versions to lock out unwanted sounds in noisy environments like airports and subway cars. The wired connection allows small audio devices like smartphones and tablets to drive the impressive sound.

Smaller than most cellphones, the $299 Pocketalk S is a dedicated universal translator for speech, text, and images. Programmed with 82 languages, the device can read printed words and signs in one tongue and translate it immediately. Its speech function flows between two chosen languages, allowing users to speak back and forth in real time. For carefree travel use, the Pocketalk comes out of the box with a two-year LTE data plan that provides unlimited data usage in more than 130 countries. 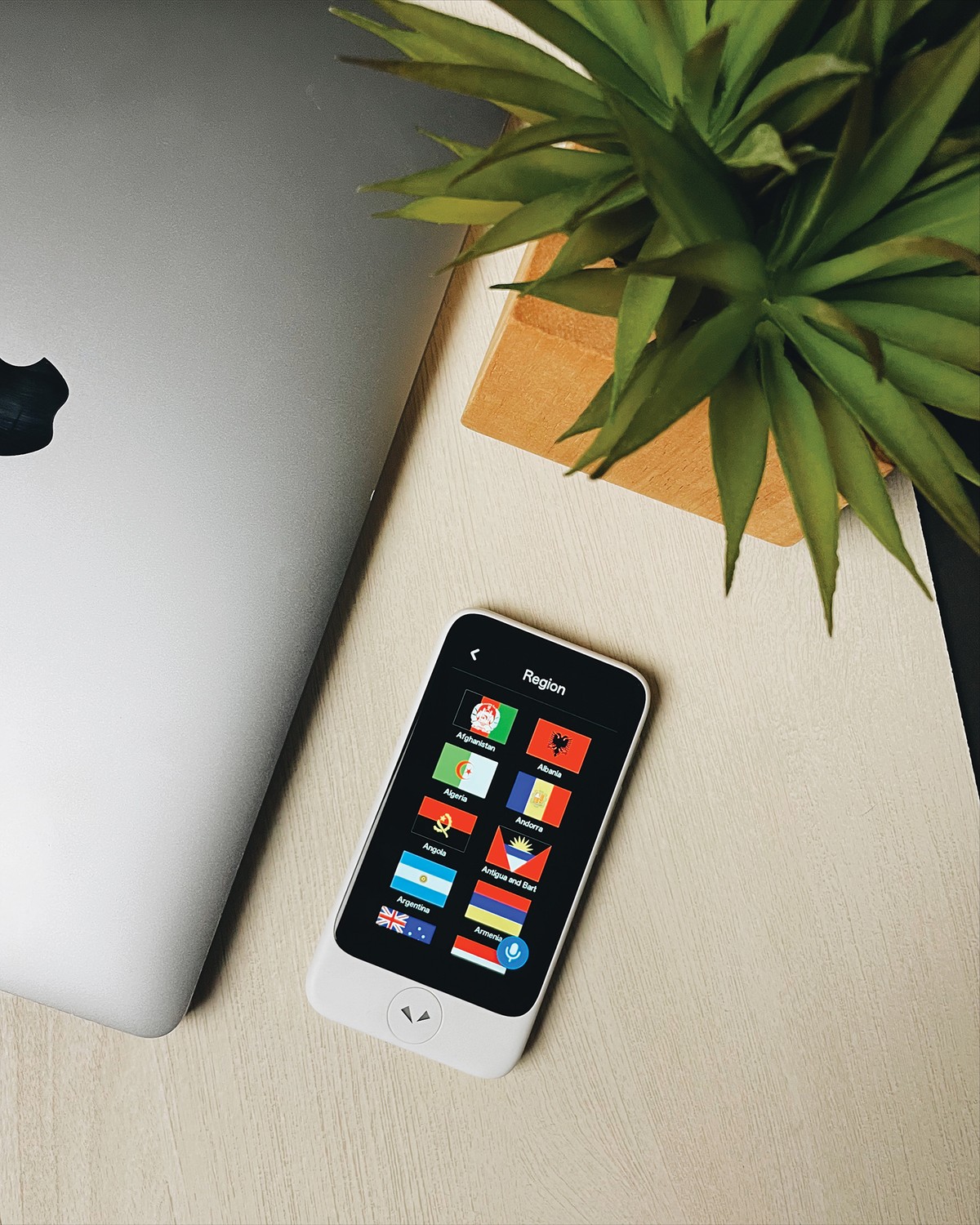 The Pocketalk S is a universal translator for speech, text, and images.
Photo Credit: Pocketalk

The $399 reMarkable 2 tablet is a productivity device offering a philosophy of “do not disturb.” While it has online capability to back up your projects to a cloud service, the tablet won’t send or receive emails or texts, offer web access, or help with social media—reducing distractions in already fussy travel environments. With its ability to translate handwriting into text, it’s just you, a stylus, a reMarkable 2, and complete focus on your work.

While most destinations these days offer the traveler ample Wi-Fi, the $139.99 Skyroam Solis Lite guarantees connection around the globe. Small enough to fit in a pants pocket, the 4G LTE Wi-Fi mobile hot spot can keep up to 10 devices online in 130 countries without the need of a dedicated SIM card.

Any traveler feeling a little homesick can fill their hotel room with ample memories with the Nixplay Smart Photo Frame. The 10.1-inch, $175 screen connects to a cloud service and plays a programmable rotation of favorite digital photos and videos. A free app syncs with the device for a direct upload of photo libraries to keep those favorite moments in step with global journeys.

About the size of a wallet, the Trakdot will keep tabs on whatever bag you put it in for only $40. It stays connected anywhere cellphones operate with a rechargeable battery life long enough to last through multiple stops. Since the Federal Aviation Administration frowns on battery-powered devices operating in luggage while planes are airborne, the Trakdot will deactivate on takeoff and reactivate once back on terra firma. On arrival, the Trakdot sends you a text message confirming your luggage showed up with you safely at your destination.

This article originally appeared at https://www.sothebysrealty.com/eng/best-gadgets-for-travel-february2022