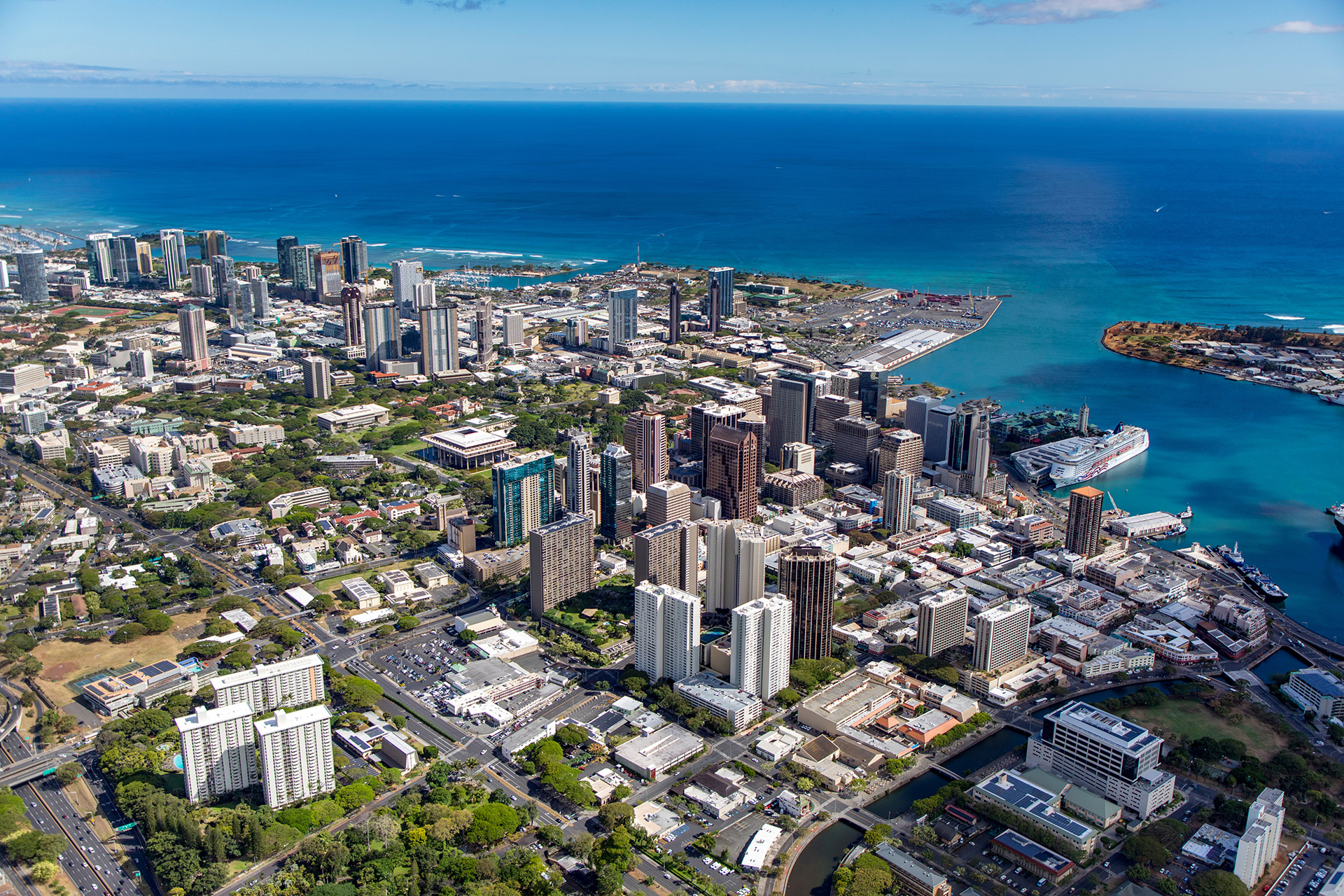 New listings for single-family homes dropped slightly, down 7.6% year-over-year, while the condo market saw a slight increase in new listings, up 2.3%. New listings for single-family homes fell short of last April, with the most significant declines occurring in the Diamond Head region, Pearl City, and Hawai‘i Kai. In the condo market, new listing volume in the $300,000 to $399,999 price range saw the sharpest decline, down 33.8%, but there was a significant increase in listings priced at $700,000 and above, accounting for 28.5% of the month’s new listings; and volume up 64.8%. 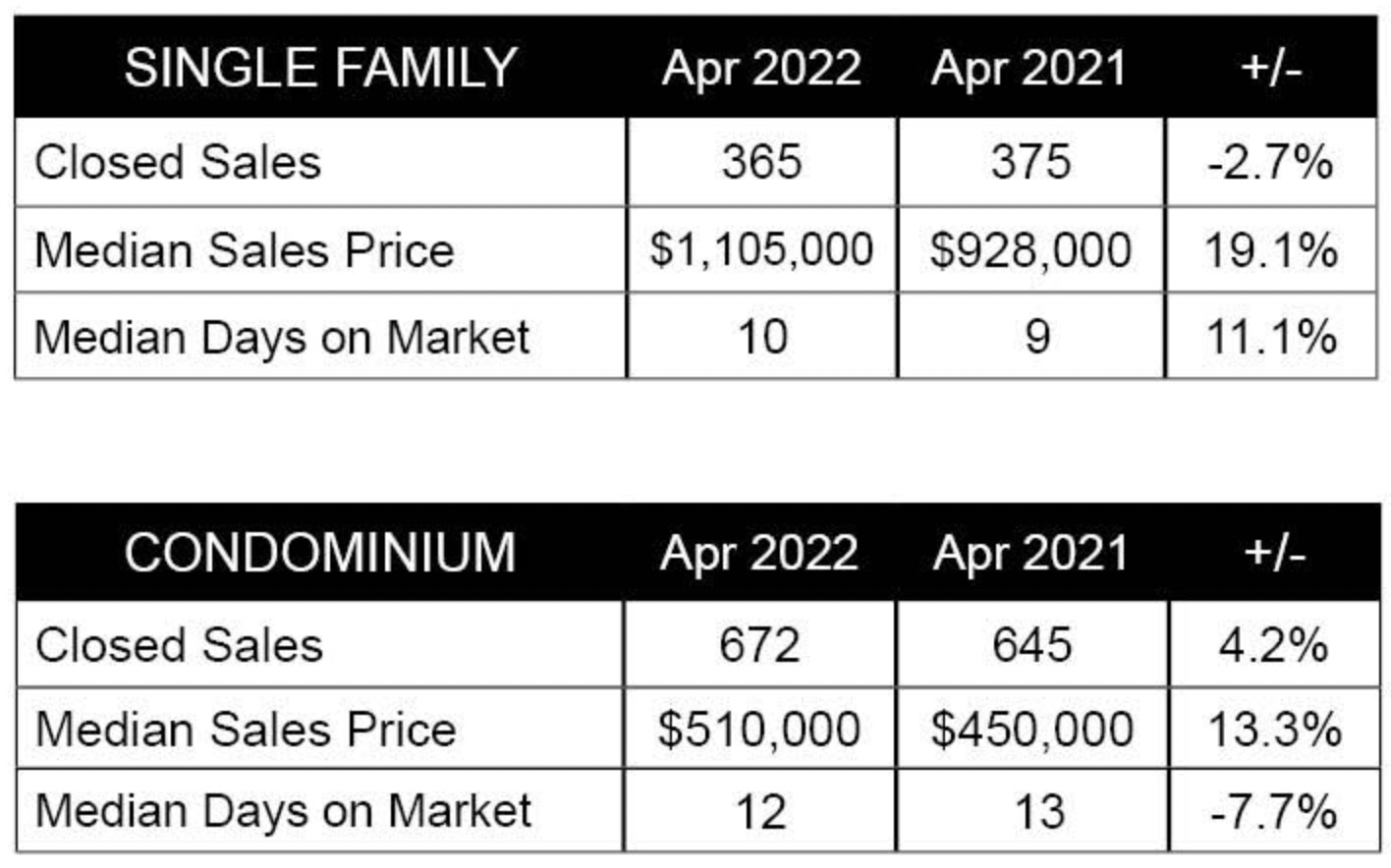