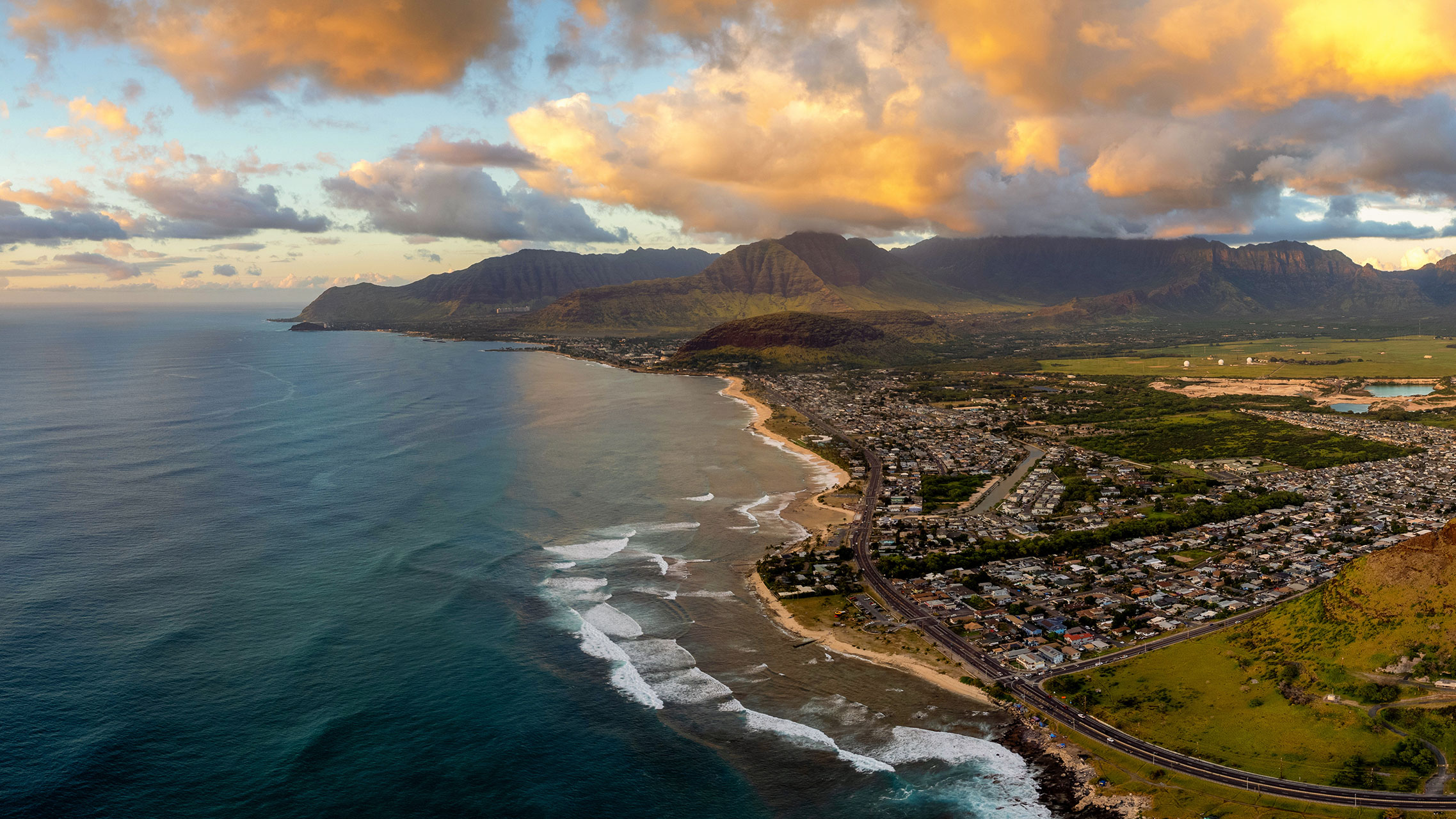 Single-family homes in the $800,000 to $999,999 range made up the largest portion of sales, accounting for 31.5%, though the number of sales in that range decreased 42.6% compared to October 2021. Higher-priced properties at $2 million and above saw a sharp 63.3% drop in sales. The Diamond Head and Ewa Plain regions experienced the most significant reduction in sales volume, falling 62% and 53%, respectively.

Like September, the decline in condo sales occurred primarily in the $799,999 and below range, dropping 34.4% year-over-year, while sales in the $800,000 and above range saw a modest increase of 4.6%. The Ewa Plain and Metro regions recorded the most significant sales drops, declining 50% and 24%, respectively.

Pending sales for both markets declined in October, with contract signings down 50.5% for single-family homes and 45.7% for condos.