What Lies Ahead – Q&A With Philip A. White Jr., President and CEO, Sotheby’s International Realty 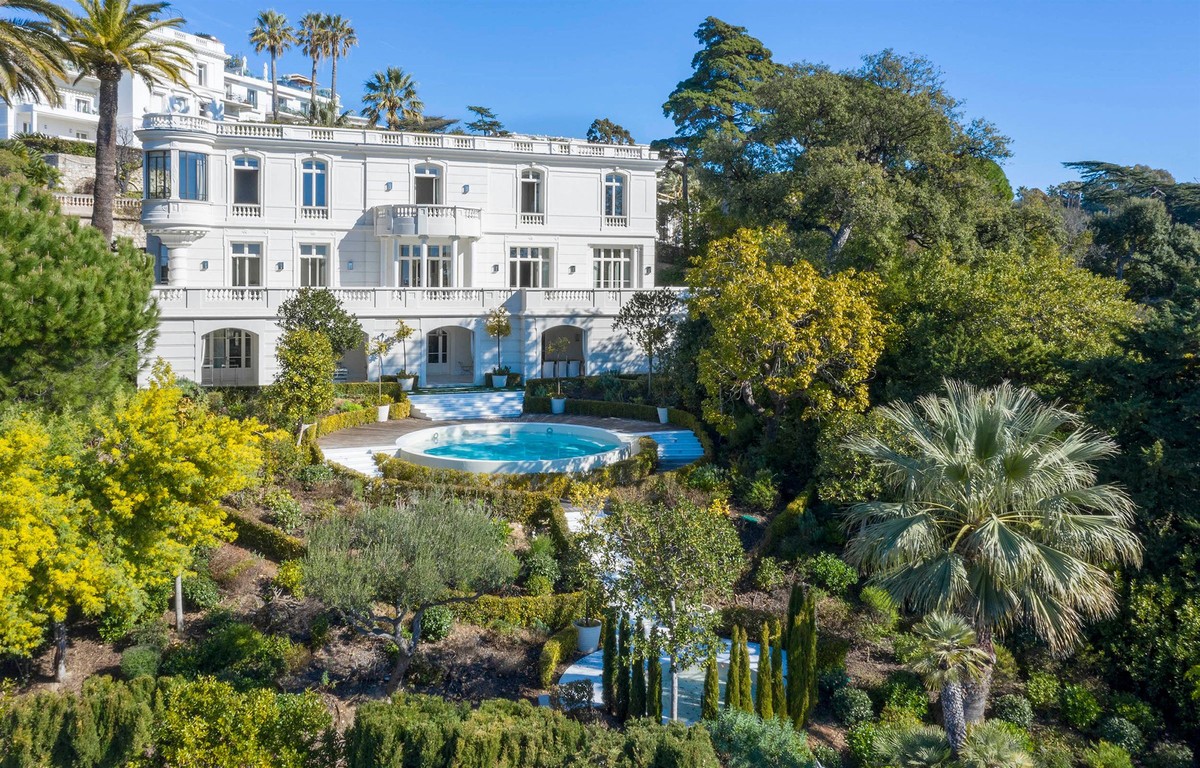 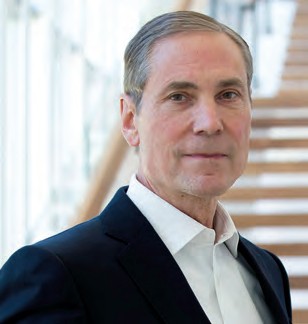 What was the biggest real estate story of 2021?

We saw cities like New York, San Francisco, London, and Madrid seeing rebounds. In 2020, we encountered this fundamental shift in buyer priorities that fueled interest in second-home markets and resort locations, but in 2021, buyers were returning to cities, energized by the strong housing market fundamentals, rollout of the coronavirus vaccine, and the transition to in-office work. The New York City market is returning to its pre-pandemic normal; anyone looking for a rental apartment should prepare for bidding wars. As the San Francisco luxury market continues to rebound, a window of opportunity remains for buyers of high-end condos—a segment that is appreciating slower than the feverishly in-demand single-family home market. London’s prime market has seen increased interest from ultra-high-net-worth U.S. buyers.

However, we also continued to see interest in suburban and secondary markets, primarily areas within commuting distance of major financial centers. Families that relocated during the pandemic are likely to stay, with some portion of new suburbanites opting to keep a pied-à-terre for city nights.

There has continued to be a strong stock market and low interest rates. People have seen the value of residential real estate go up so much in the last year and a half and they don’t want to be left behind.

What do you expect to be the driving narrative of 2022?

This is likely to be the year of the international buyer. New investors have slowed, but as borders open and vaccines roll out, I expect that to grow.

We’re also always on the lookout for emerging areas of luxury. We recently opened offices in Bulgaria, Jamaica, and Morocco, and prior to that, in areas including Seoul, Antigua, Paraguay, and Romania. What will be interesting moving forward is the level of international interest in emerging U.S. markets that saw a surge of popularity during the pandemic. Up-and-coming business centers that also offer sunny destinations, Austin and Nashville, are notable examples.

Overall, beyond the international markets, I suspect that residential transactions are going to level off a little bit because we had such a strong spurt of activity in the second half of 2020 and first half of 2021.

Which areas are seeing the most growth?

Florida has no state income tax and is pretty much the hottest market in the country. Texas is up there, Colorado, even California.

Californians are buying out of state in areas like Idaho and Colorado. But with California’s climate, access to the ocean, and all the great lifestyle attractions, it’s still alluring to high-net-worth individuals.

We also saw an increase of interest in emerging markets such as Coeur d’Alene, Idaho, named one of America’s hottest housing market, according to an emerging housing market index report.

Internationally, areas such as Sydney, Australia, Greece, and the French Riviera have seen a surge of interest from buyers, including foreign investors, which saw an increase in both inquiries and home prices.

More than ever—for buyers and sellers—working with a knowledgeable agent who truly understands the local market is of utmost importance. A great agent scours the market for deals where there is minimized inventory and can advise on the strongest secondary markets and areas of highest potential growth.

The interview has been edited for clarity and space.

This article originally appeared at https://www.sothebysrealty.com/eng/qa-philip-a-white-jr-president-and-ceo-sothebys-international-realty

Related Articles
Real Estate Tips What First-Time Hawaiʻi Homebuyers Need to Know There’s a lot to consider when buying your first home in the Islands, so here are a few helpful tips to get you started. There’s no doubt about it, buying a home—especially in Hawaiʻi—is a daunting task for first-time homebuyers. From qualifying for a mortgage loan to deciding on a location and learning what schools […]
Our Agents 5 Tips for Mainland Buyers Who Want to Own a Piece of Paradise – Hawai‘i Magazine List Sotheby’s real estate agent Drew Read shares his advice for potential Hawaii residents.
Brand News Nothing Compares. Top Headlines February 2022 Sotheby’s International Realty achieved nearly 300 press mentions last month, or 10 per day...