Tax Changes Around The Globe 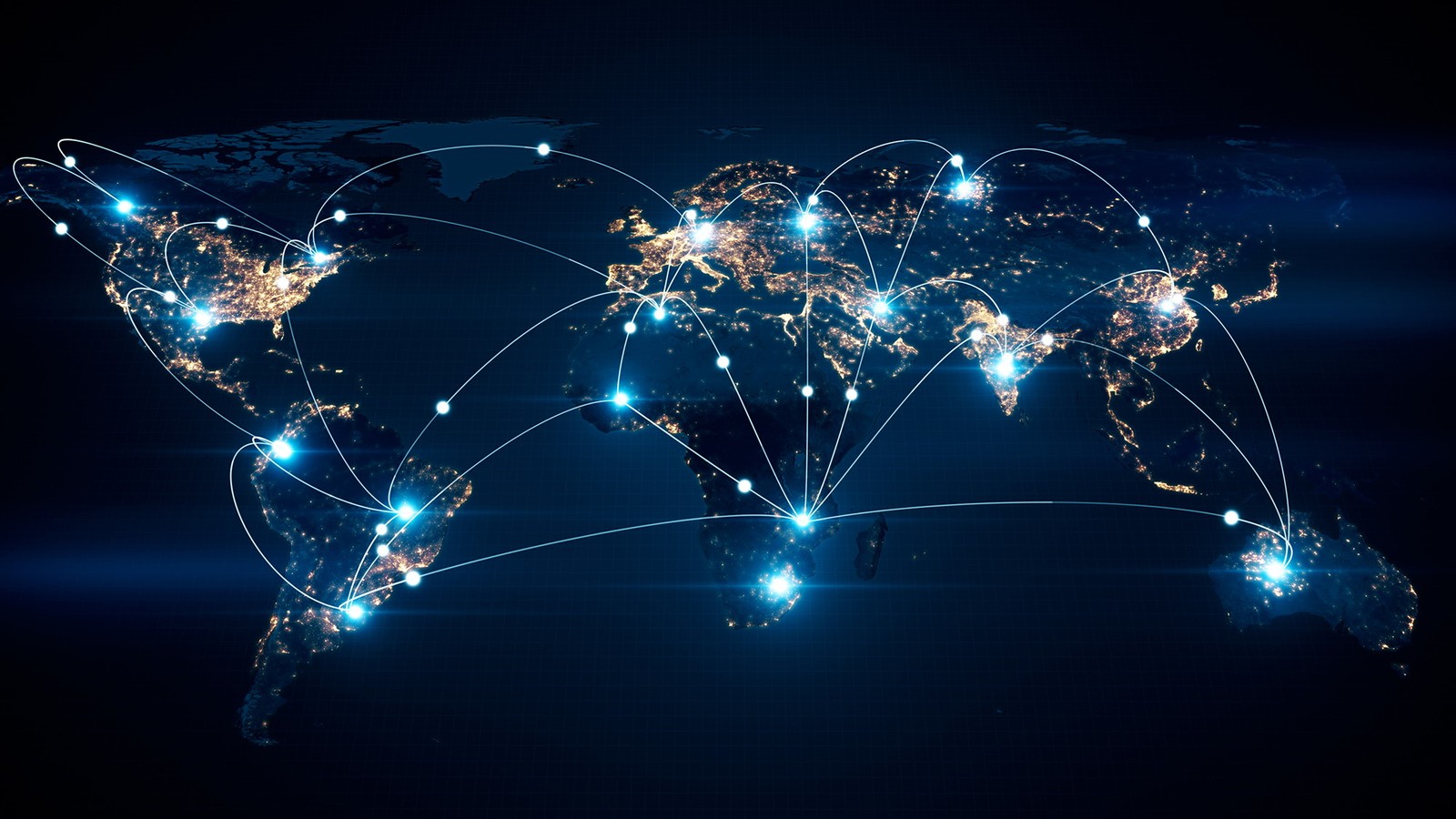 From the U.S. to France and Oman to Ireland, governments and city authorities are looking to property as a way to raise funds, relieve housing shortages, and level up living standards as they battle to combat the economic effects of pandemic lockdowns and rising fuel costs.

A bundle of new taxes that will affect the property buying-and-selling process have been introduced or proposed, with many of them aimed at high earners. Here we look at which ones are having an impact on the luxury-property markets across the globe.

In the U.S., President Biden has announced a raft of proposed tax changes, many of which include increases for those with incomes over US$400,000. The proposed package has been created to fund his US$1.8 trillion American Families Plan and includes higher taxes in real estate transactions where capital gains on investment properties are more than US$500,000.

Currently, property portfolio owners avoid paying capital-gains taxes on the sale of an investment property, as they can reinvest the proceeds from the sale into another property that costs the same or more, using the 1031 or “like-kind” exchange. The 1031 exchange was viewed as a useful tax-referring mechanism, as it allowed investors to put more of their profits into a new purchase. Under the proposed rules, Biden wants a US$500,000 cap on 1031 exchanges.

In California, the Proposition 19 rule is a new tax break to encourage home buyers aged 55 and over to move into new homes by reducing their tax bill. Previously, seniors kept their property-tax rate, set when they bought their home. They also had a one-time opportunity to retain their existing tax benefits if they move to a home of equal value or less value within the same county. From April 2021, they will be able to blend the taxable value of their old home with the value of a new, more expensive home, up to three times. However, the new rule limits people from keeping a low property-tax base unless they use the home as their primary residence.

Hawaii has a proposed conveyance-tax increase, known as House Bill 58, which would apply to sales of residential properties worth US$4 million or more, with the most expensive homes paying quadruple the current rates. The bill doubles the conveyance tax for single-family homes and condos that sell for between US$4 million and US$5.99 million, triples it for sales of US$6 million to US$9.99 million, and quadruples it for sales of US$10 million or more.

A new tax of 1% on the value of homes held by non-resident, non-Canadian owners went into effect in Canada on Jan. 1, 2022 (although taxes won’t be due until next year). There are some exemptions, including for owners who rent out the residence for six months or more each year. It’s the first national tax of its kind, though British Columbia implemented its so-called speculation and vacancy tax in 2018, which ranges from 0.5% to 2% on homes that are empty more than six months of the year. Vancouver levies a separate Empty Homes Tax. There, properties deemed empty are annually subject to a tax of 1.25% of the property’s 2020 assessed taxable value. Toronto is also considering implementing a separate 1% tax on vacant homes.

At the end of September 2021, the U.K.’s tax holiday on stamp-duty rates, which started in July 2020, came to an end, meaning all buyers are now paying tax on properties priced over £125,000. Though the tax break meant property owners didn’t have to pay tax on the first £500,000 of a purchase price—offering savings of up to £15,000—it had a negligible effect on the top end of the market, said Guy Bradshaw, managing director, United Kingdom Sotheby’s International Realty.

At the end of September, Marseilles city authorities voted to increase the housing tax for furnished rental properties, with the aim of helping to relieve the city’s housing shortage. Currently, second-home owners in Marseilles have to pay a 20% surcharge on taxe d’habitation, which is similar to council tax in the U.K. and is based on the rental value of the home. The rate is going to be increased by the maximum legally allowed limit of 60% to encourage more second-home owners to rent their homes year round and reduce Airbnb-style seasonal rentals. The date of the tax hike isn’t yet known, but according to the deputy mayor, only 15,000 dwellings out of 450,000 in Marseilles would be affected. Marseilles joins other cities such as Paris, which increased its surcharge to 60% in 2017.

Oman’s government imposed a 5% value-added tax in April 2021, which is also applied on the real-estate sector. Faisal Alshanfari, country manager, Oman Sotheby’s International Realty, said the VAT has affected the luxury market slightly, but there are no plans for other taxes to be introduced in the future.

This article originally appeared at https://www.sothebysrealty.com/eng/tax-changes-around-the-globe