Is There Relief Ahead From The Market Frenzy? 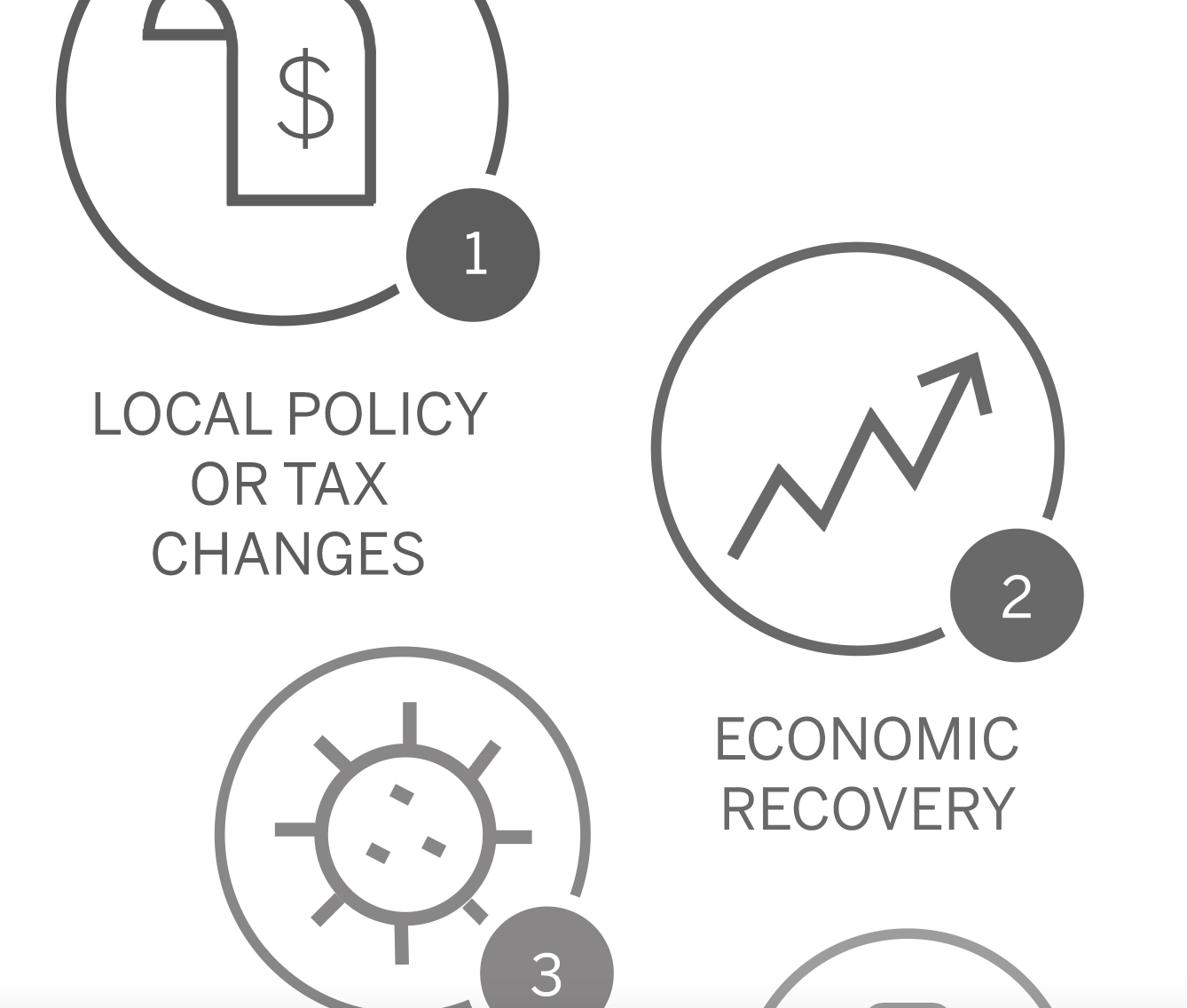 While the current state of the housing market is great news for sellers, for buyers, the past year and a half has felt like they can’t catch a break.

This past spring and summer, homes would go on the market and within three days have 30 offers, with prices going almost US$100,000 over asking,” says Jenny Telwar, managing broker, Zeitlin Sotheby’s International Realty in Nashville, Tennessee. “Buyers have been burned out by that experience a little bit. And not every buyer has the capability to throw so much cash at [a deal] and to waive all contingencies.” 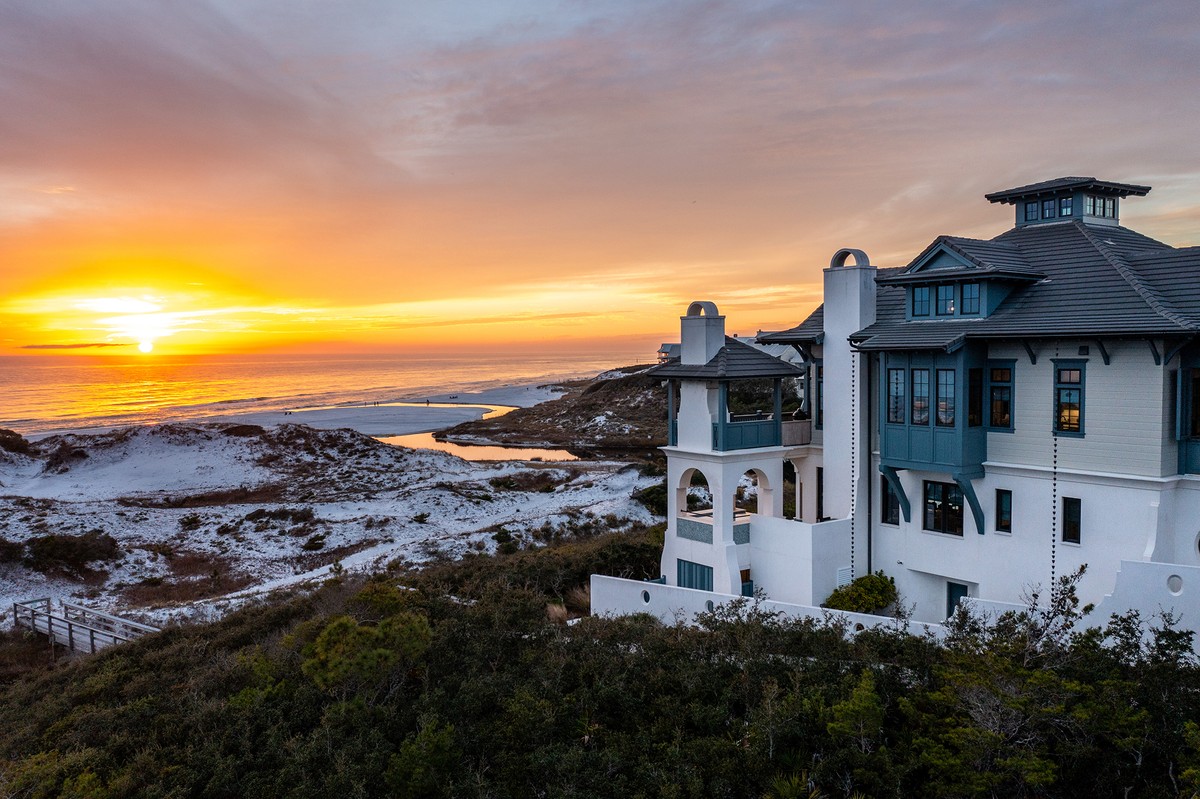 This 6,000-square-foot residence, in Florida’s Santa Rosa Beach, is perched atop rolling white sand dunes and has views of the Gulf of Mexico

For market watchers on any side of the equation, the breakneck pace of sales leads to an obvious question: How long can a frenzy like this one last?

“We’ve seen markets like Aspen, Colorado, more than double sales volume for our company,” says Philip A. White Jr., president and CEO, Sotheby’s International Realty. “There are so many examples like this. We have an office in Destin, Florida, that’s done US$2 billion in sales volume through November 2021, and it’s less than 100 agents in the panhandle of Florida. Park City, Utah, is a similar story.”

Toward the end of the summer and the start of the fall season, aggressive bidding wars in hot markets have shown small signs of easing up.

“I envision that it’s going to abate to some degree; it can’t continue to grow at the velocity it has,” White says. “But people are still moving. I still hear about multiple bids.”

Even in areas where buyers have grown unwilling to make wild offers just to compete, a chronic lack of inventory all but guarantees that the market will remain tight.

“Denver is at an interesting point, where we’re so starved for inventory and it’s so hard to find a house, but there are massive amounts of transactions occurring,” says Shannel Ryan, president, LIV Sotheby’s International Realty in the Denver, Colorado, metro area. “There’s very little standing inventory, which is different from nothing coming [on the market]. It just doesn’t stay around for very long.”

While anything resembling a buyer’s market is a long way off, sellers expecting dozens of over-asking offers and waived contingencies may need to adjust their expectations. 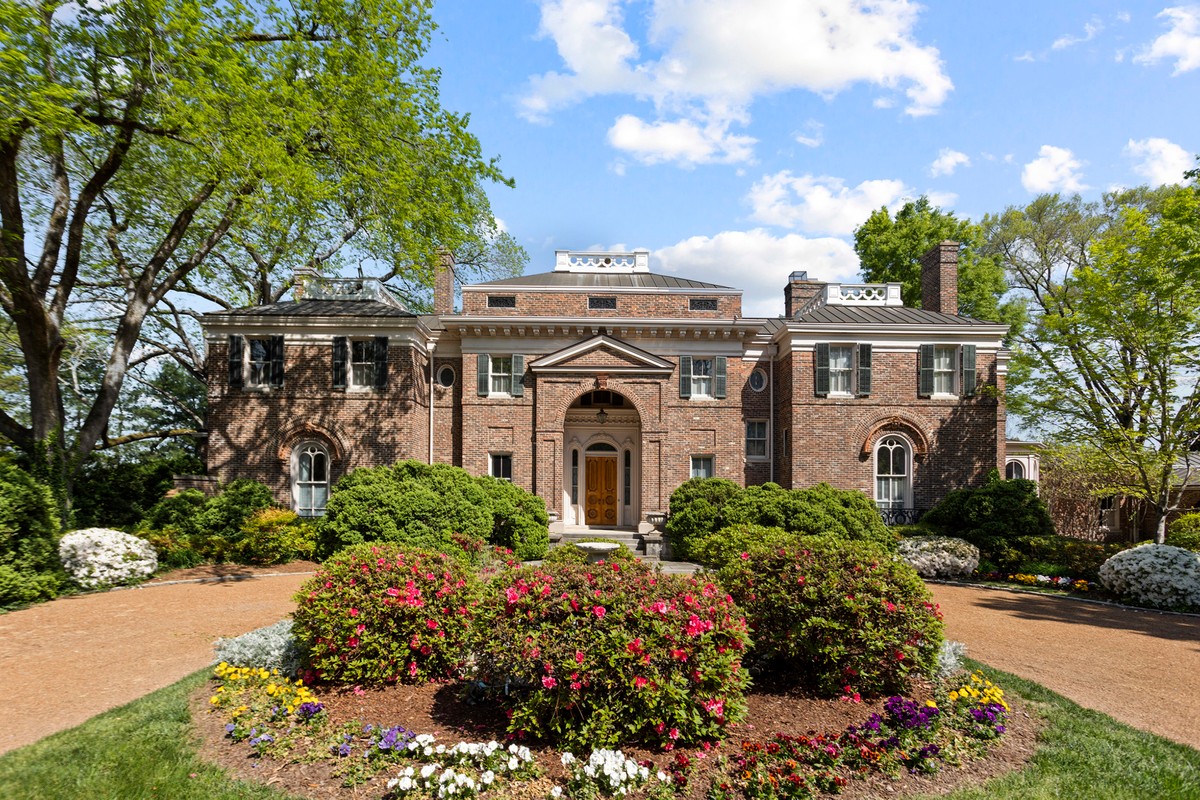 Old-world craftsmanship endures at the Burlington mansion in Nashville, Tennessee.

“The market isn’t slowing down, but it’s not the case anymore that you put your house on the market and that day you have 50 showings and 15 offers,” Ryan says. “It’s an education process with our sellers. We need them to have the right expectation.” With the data in hand, they’re able to guide their clients toward good decisions, she says.

“I think the buying public is having a moment of, ‘This feels more like what I was used to,’” Ryan adds. “‘Denver is competitive, but I’m not having to give away my firstborn.’”

In Nashville, Telwar says, “Going into the fourth quarter [of 2021], we’ve seen fewer offers on homes, and it’s normalized a bit. But in hot areas there will still be three to five offers within a day or two. That’s better than 30 offers, but we’re still seeing a multiple-offer situation.”

The House on Little Nell in Aspen, Colorado, is described as an heirloom

For buyers, then, the traditionally slow winter months may be an opportune moment to get into the market while competition is slightly less rabid, and before prices climb any further.

“Prices are only going to escalate in 2022, so they really need to buy now,” Telwar says.

“Inventory isn’t likely to go up,” White says. “With interest rates low, buyers may want to consider buying as much house as they can.”

This article originally appeared at https://www.sothebysrealty.com/eng/is-there-relief-ahead-from-the-market-frenzy